Christine Ochefu on diving into the deep end of freelance writing 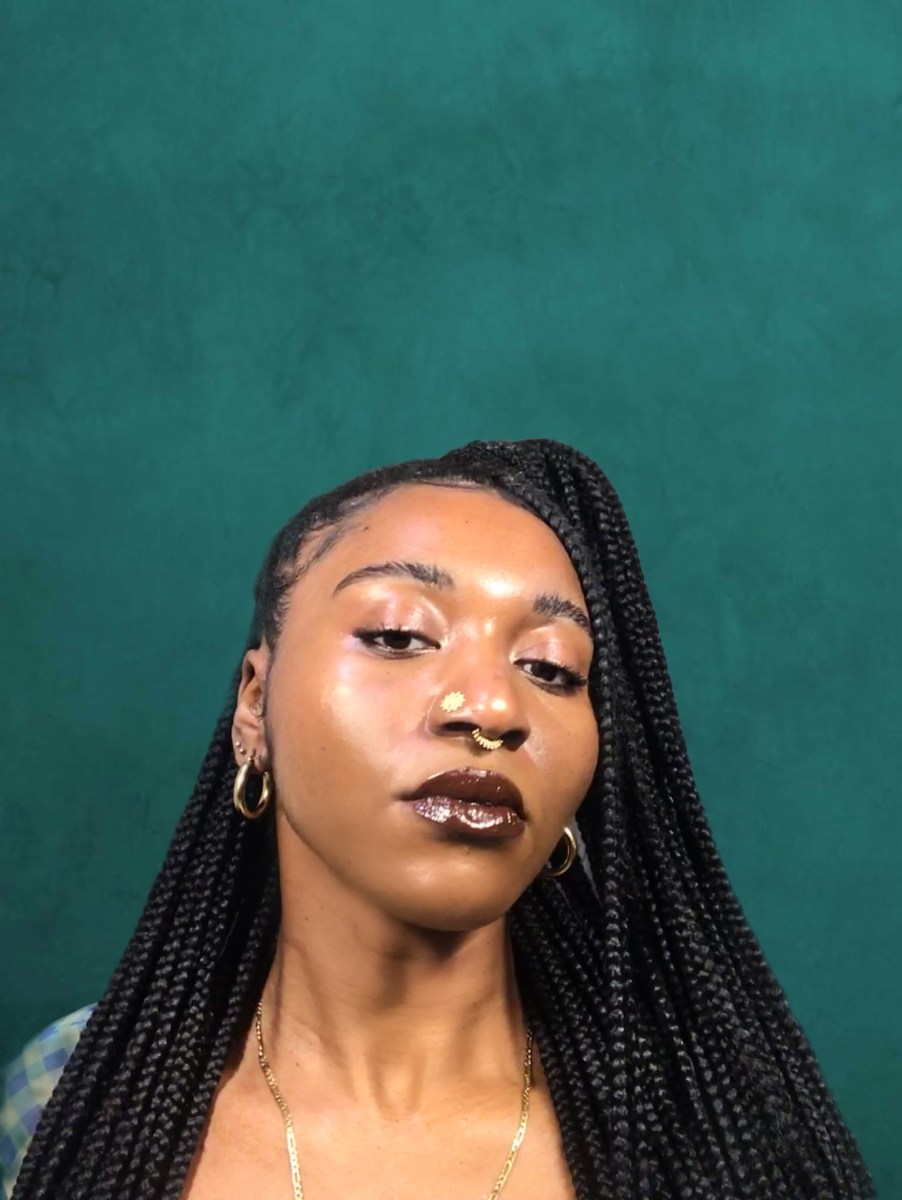 Christine Ochefu is a writer to watch. Her powerful words beautifully illustrate the topics of music and culture alike, and she has recently profiled some of the biggest names in pop! We sat down with Christine to chat about how to craft an accurate profile piece, the benefits of being freelance and how she secured a fiction writing deal!

What was your path into writing and journalism?
I always pitched my way into the journalism media sector. I had always written, I was always interested in writing but it wasn’t what I studied at uni and it wasn’t what I was doing professionally. I just pitched to editors one by one and things just started holding up for me. I always say that I started doing stuff maybe like 2019, mid-2019 and I started to get stuff here and there very casually and wasn’t even thinking of it as a full-time thing!

What are the benefits of being freelance?
I don’t work exclusively freelance, so I do some work on a part-time basis. I feel the benefits of being freelance are like people always talk about the freedom that it gives you. I don’t have to work exclusively for one place, and then there’s setting your hours, being your boss. For example, I am someone who prefers to work at night a lot of the time, or at different hours that people would consider antisocial in terms of working hours and that works quite well for me in terms of how I split up my day to day. The freedom to move around places, and work with lots of different places is great.

What areas of writing do you focus on?
When I started, I didn’t necessarily go into the industry with this in mind, but it is mainly music and culture that I cover now. I primarily write artist feature profiles and I also do a lot of live reviews, as well as op ed’s that might look at culture.  Behind the scenes, I do some work with labels, writing press releases or artists biographies, that kind of thing. I am also involved in some fiction writing as well. So I just signed to a literary agency, working on a fiction novel that should be finished sometime soon.

Do you have a favourite piece of work of yours?
For The Guardian this year I wrote a piece for a series called The Fandom That Made Me, about Missy Elliot and the impact that she had on me growing up. After I wrote it  I had a lot of people reaching out to me and saying things like ‘I grew up in Southport black as well’ and we ‘felt the same growing up’ and a lot of Missy fans were reaching out. Missy Elliot shared the article and was on Twitter like ‘this is amazing!’ and that was my childhood dream realised through an article. It was something that I wrote in a couple of hours because I didn’t have to think about how to write it and it was so easy to get it out there. It’s quite nice to know what you say resonates with people.

I would also say an interview that I did for The Fader which was a video interview with Flo Milli was another highlight. It was me on camera, talking and it was something that I had to rise to the challenge for. And there was the one I did after that which was for W magazine. I set this thing up from my bedroom in Southport and that was with Rico Nasty, she’s great. The interview I did with her for W magazine, again, was one of my first longer pieces of writing. I wasn’t used to the style that W magazine does. They try to create a very intimate picture of the artist. Getting into their background, where they grew up, their family, their relationships and their feelings about their music can be hard to get out of an artist.

Do you have a career highlight?
If anything, I would say getting an agent for the writing and working on the novel. I did not get one this quickly. I think as well with my work trajectory, especially with something like that people assume that I am and that I've been working longer than I have, but it’s only been like two years. I didn’t expect that I would be getting what I’m getting at this age. I thought it was a more ‘down the line’ thing. Yeah to know that I have something like that in the works is very exciting. I’m someone who has always been very active with my career and work so the hard work is paying off, and the other projects that I definitely want to get to because it’s been a thing of mine. I’m looking to move into more areas of media long-term. Whether it’s radio, podcasting, film and tv especially. Those things are more insight now. It’s coming quicker than I anticipated. That’s more than I expected at this age.

Tell us a little bit about your relationship with music journalism?
One of the things that I like about music journalism the most, apart from the thing of talking to artists that you really like and admire, is the craft of doing it is something that I am interested in. It’s not that easy to have a conversation with someone and get them to tell them about themselves. Some people are more comfortable doing that than others. There is a skill to doing it and making sure that people are represented in a way that’s true to who they are. That’s something that I spend a lot of time thinking about when I’m writing a profile and thinking ‘is what I’m writing honest, and accurate.’ Not just in terms of quotes but also how do you capture best to people who aren’t in that situation, and will never meet that person, who this person is and what their intentions are. It’s a real privilege to work with peoples stories in this way and think about how we can change how we think about music in general through what we write in a profile.

What advice would you give to someone who was just starting out in their writing career?
I would say to people to aim high! That was one thing that always helped me. Obviously, I can back my chat, which is the main thing, but you know lots of people are very hesitant to maybe pitch to bigger outlets or bigger publications and think ‘ah I’m not going to land anything there’ but I always say that a good story is a good story and it’s not like an editor isn’t going to work with you because you’re more inexperienced. The things I got early in my career if I didn’t put myself up for the challenge I probably wouldn’t be talking to you now! This industry tends to promote slogging in areas unnecessarily that you might not have to. It’s kind of about knowing how to navigate things better.