CoinBurp co-founder Peter Wood on NFTs, starting out in crypto, and the future of the metaverse 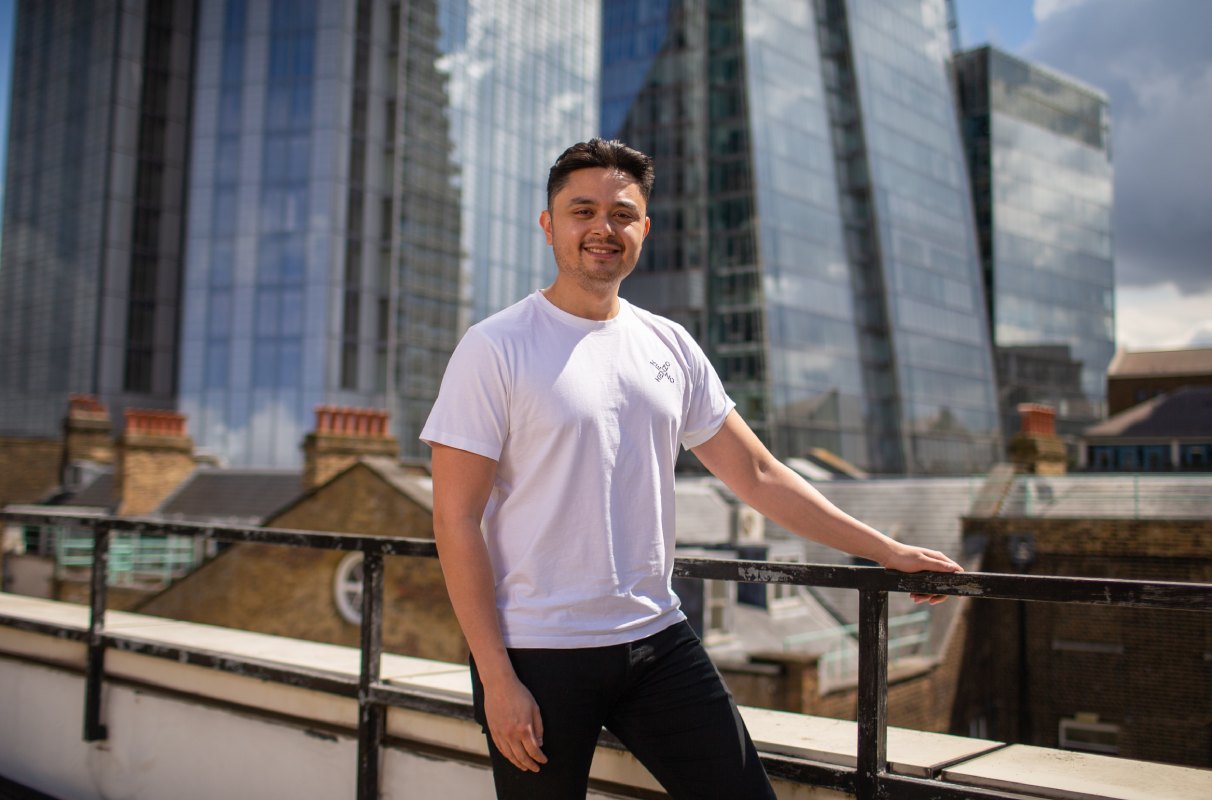 Our new metaverse series shines a light on some of the key players and trailblazers operating within web3.0 and uncharted NFT territory.

If you haven't already heard of CoinBurp, you will soon! This crypto company are doing some wild things on the blockchain, and they're even teaming up with the biggest gaming development platforms,Sandbox. We spoke with CoinBurp’s co-founder and CEO Peter Wood about the future of the metaverse, what he’s learned in his 7-year professional crypto career, and  why he's spending most of his time on Discord...

How did you start CoinBurp?
I first got into crypto in 2014 when I was working at Bedfordshire University. There’s this process in the creation of bitcoin called mining, and you used to be able to get these devices that you plug into your PC and it whirs away and makes a massive racket, but it’s purposefully built to mine bitcoin. Someone brought one into the office, and I said ‘what the hell is that noise?’ because it’s a massive fan. He told me that it mined bitcoin, and I said ‘what is bitcoin!?’

That then sent me down a rabbit hole. I did my research, I read a whitepaper on bitcoin and was just really interested in it, and supported the nature of why it existed - decentralised currency is a cool thing. I then realised I could have a business where I bought bitcoin at wholesale, a bit like going to Costco. So I did that, bought wholesale, sold to retail and made a percent or two on each transaction, and I kept doing it and it snowballed! My balance started getting bigger, so I hired some developers in different countries and that was my beginning in 2014. It’s been a long journey, and a lot has happened between then and now.

What were the key things that happened to get you to where you are now?
My background in IT is all about automation. Understanding what processes humans do, that could be done better by robots and code.

On the website I used to do my brokering on, I realised that a lot of people trade manually. As a customer, you might say ‘I want to buy £100 worth of bitcoin’ so I would say, let me check your address, ID etc. all manually. The problem with that is, firstly you need to be on a PC, furthermore, I’m prone to mistakes, and can only work 10 hours a day. But robots can fix a lot of these problems. So we can build software to automatically check your ID and your address, and then we can give you the bank details in an automated way. Then when you send us the cash to pay for the bitcoin, you can then write code to double-check the money has arrived before giving someone the bitcoin. So if you can build this all in one solution, you’ve built something that runs 24/7, and never makes a mistake. This is where I saw a gap in the market. No one was doing it! That was my high-level concept; I scaled it and made a decent amount of money in 2017, and then decided to start CoinBurp, which was my second crypto business.

What does day-to-day life look like?
At the moment I spend a lot of my time on Discord. I know that back when I was younger and gaming, I would have spent all my days in Discord. A lot of projects, especially crypto ones, exist there and get a lot of engagement. Usually, that happens on the way to work, as well as reading emails. By the time I get into work I have tons of meetings back to back, pop to the gym to relax over lunch, and then back to more meetings. There’s so much stuff we are doing now! We are juggling three businesses, and building a new NFT play to earn game.

What are your hopes for the future of CoinBurp?
We are betting big on NFTs. I’m starting to see some traits that I began to see back in 2014. Back then 1 in 10 people had heard of bitcoin. Fast forward to 2021 and nearly everyone has heard of cryptocurrency. However, we are back in this place where we are at the start of this journey with NFTs. There’s a sector called ‘Game Fi’ for game finance, play to earn games, and that’s our direction. It’s fun to play games all day, and hopefully make a bit of money while we are doing it!

What is your favourite thing about your job?
I love that we are playing a major part in the future of cryptocurrency as a whole, and instrumental in what I believe is a hugely interesting sector in NFTs. There’s no rule book; we are writing the rules in the company and that’s the most exciting part. It’s like figuring out a puzzle for the first time.