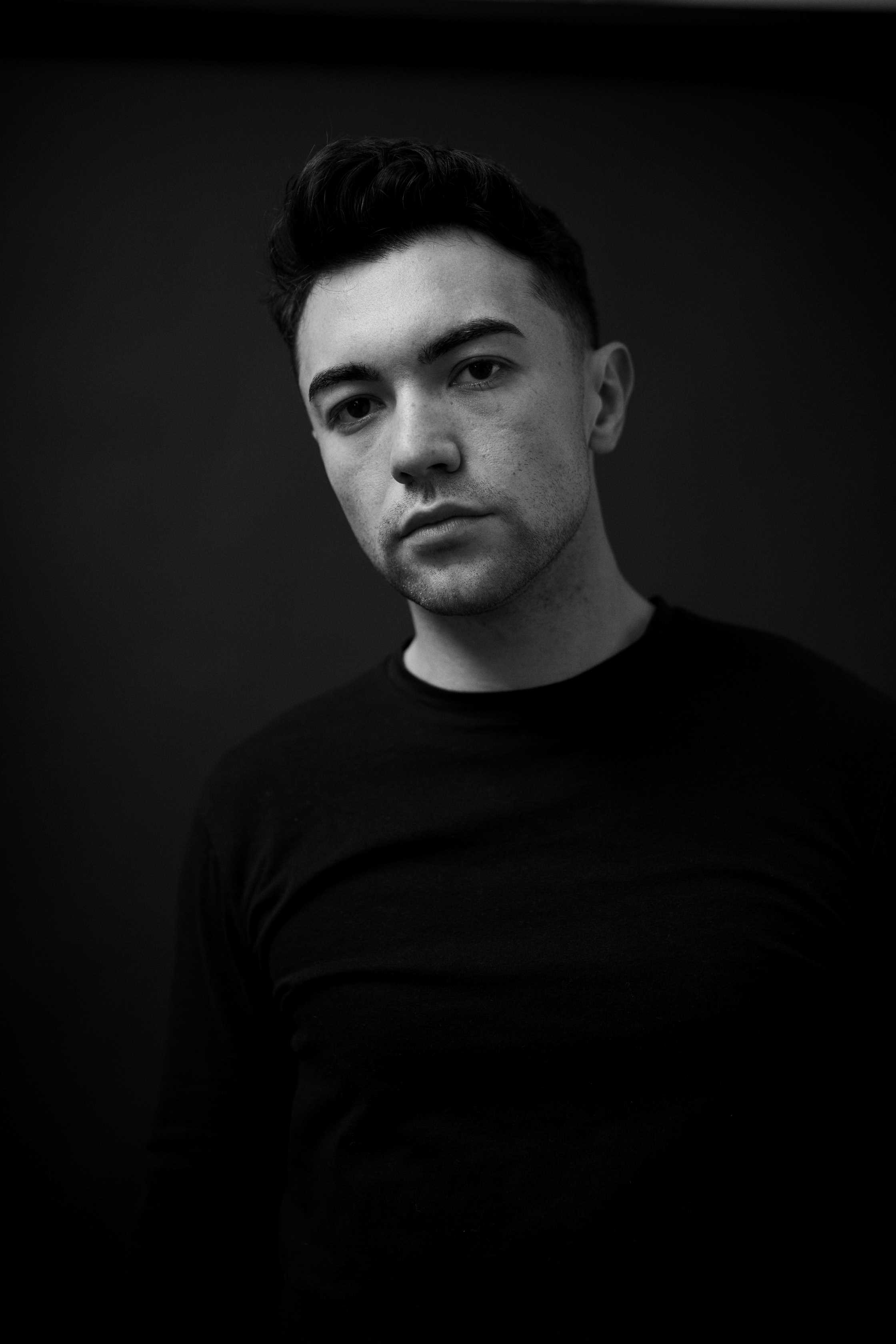 Please intro yourself
‍I’m Luke, I’m from Manchester and I’m 24 years old. I am a full-time music producer/DJ who has worked in the music industry for the last seven years.

How did you get started in the music industry?
I got into the music industry selling tickets and DJing in Sankeys in 2013. As a DJ with a lot of young competition at the time (naturally) I had to separate myself from them. So after a couple of weeks of selling tickets, I walked into the office and asked for a real role as I felt I had proven my results. I started in the office running promotion in and around the city centre. Within six months I was an operations manager who was responsible for the marketing & sales, shadowing the finance and admin dept as well as shadowing the club manager. They kind of built a role around me and it was pivotal experience to see the backend of how a nightclub is run. It’s not pretty.

How did you get involved in the Warehouse Project?
Fast forward two years later and WHP headhunted me and asked me to manage the whole street team department. This rare opportunity to work in the WHP office alongside Olli Ryder, James & Damian from Zutekh, Sam Kandel, Sacha Lord and Rich McGinnis was one that I was never going to turn down. Naturally, WHP was a step up in terms of intensity, demands and work rate.

What made you start your own label and events?
I co-founded Libero Records with Mike Morrisey and Dan Costello in 2017 as it was always my goal to create my own ‘superbrand’, and then the event came in 2019 once I had more time on my hands for my own projects.

I was also part of the nucleus that created Animal Crossing with my oldest friend Olli Ryder and the AC gang. I moved away from that to concentrate on my own project and I'm proud to say I was there at the start and the AC boys have gone strength to strength.

Do you think having a DIY mentality is important to get on in music?
To succeed you need to be versatile and have a DIY mindset. The campaigns I worked on were split into two very different parts of the year. January to June is Parklife festival, which was one event but a huge amount of tickets to sell in a short space of time. Then literally straight after Parklife in June, we would start on WHP series which goes on sale in July and starts in September with b2b weekends of events to NYD. Very different campaigns and we would use different sales, marketing, creative angles depending on what situation we were in.

What have been your highlights, DJ-wise?
DJing wise I have been very blessed to play some cool places. Some I'll never forget. Amnesia Terrace, Glastonbury, The Warehouse Project Mayfield Depot Room 1 (before Marco Carola) BPM, Hideout. I'm very lucky to be able to look back and say I've achieved some of my life dreams already.

A lot of people think DJing and the music industry is glamorous but the reality is often very different. Do you agree?
‍It’s definitely not glitzy and glamorous at places where I've worked, like Sankeys. On event night, or on festival days, you’re having money can’t buy experiences, like standing on a Parklife main stage or Room 1 at Mayfield Depot. But the day to day work is intense.
‍

What other skills have you picked up along the way?
Working somewhere like the Warehouse Project with the team I was in, it was fascinating to watch the level of intensity and quality that I was surrounded by. I’m thankful to Damian Simon, (Parklife/WHP booker) for introducing me to bookings, how to handle artists and promoters while booking the smaller talent for Parklife. I was part of the marketing nucleus that was given freedom to push boundaries. Our advice was, think outside of the box, and I created some really fun campaigns that went viral on the internet. I learned so much across pretty much everything you need to set-up a brand and how to grow it.

How have you dealt with the last 12 months without gigs and club nights?
No gigs has been very boring, and with it being a portion of my income, I’ve had to adapt and work with the skills I have. I have a LW DJ and music production academy where I teach a selection of students who want to develop into the next generation of the house scene.

What do you miss most?
I miss the adrenaline of throwing an event and being fully responsible for getting 1,000 people into a venue, managing the night, DJing and seeing everyone who supports our brand, as they are the reason that my event and label has succeeded and that will always be the case. The people or crowd, whatever it may be, are always number one.

What are you currently working on?
I’m currently expanding my DJ/music production academy and looking to set up a Leeds branch as well. I’m keeping busy with lots of music production; it takes up 70% of my day at least. Also, I’m working on a sample pack that I’m going to be putting on sale soon. Day to day, I’m managing Libero Records who have just signed with a North America booking agency. 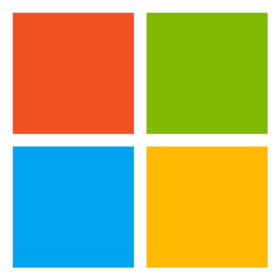