When we are finally allowed out of the house again we will all need a few belly laughs. 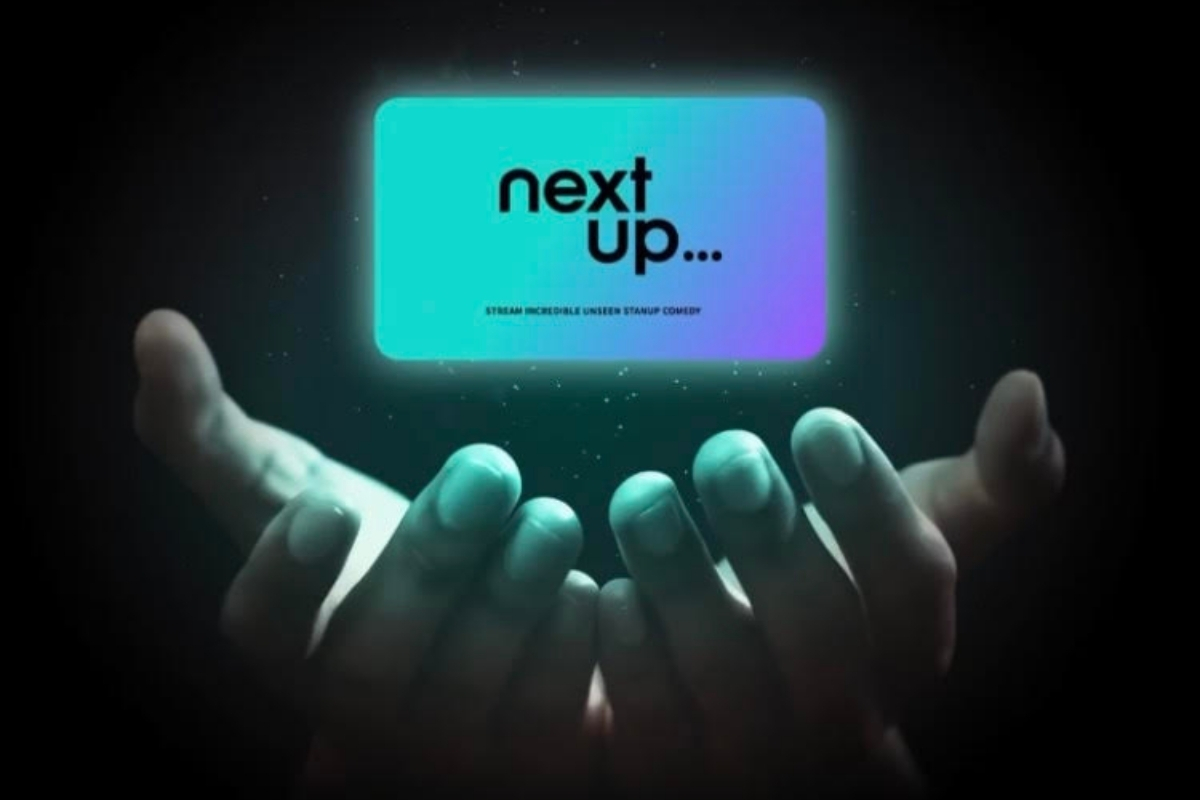 NextUp have put together a list of their top 10 comedy clubs in London, you lucky lot!

Angel Comedy Club operates out of The Bill Murray – and is actually run by comics who crowdfunded the lease on the venue. Offering a creative space where comedians can write, practice and perform, Angel Comedy also attracts many massive names who drop in now and again to perform as well as check out the latest emerging talent.

What it says on the tin, basically. Weirdos Comedy Club is the place to see some of the more bizarre and alternative comedians in the capital.

Okay, this one’s technically not really a comedy club, but hear us out – Soho Theatre is still a worthy inclusion on the list. Not only is their programme made up of wall-to-wall comedy, it honours the full length 60-minute shows all year round, often performed by NextUp acts.
‍

Want the best improv in London? Just head to The Free Association. Guests are always stumbling out of the two FA venues in a sniggering stupor. And, after you’ve watched these laugh artists ad libbing, you can even try your own hand at improv by enrolling for comedy training sessions.

Based in Bethnal Green, Backyard is the home of house comedy. For less than a tenner, you can get backstage (well, yard) access to some of the freshest talent on the block.

The guys at 2Northdown have a great eye for comedy and curate some fantastic nights. They’ve got some brilliant ‘picks of the fringe’ nights coming up featuring the awesome Olga Koch and Sophie Duker, as well as Frank Skinner’s work in progress which would be well worth a look!
‍

Don’t drift aimlessly down the comedy club river without a paddle. Head Up The Creek and relax in the knowledge you’ll be in for a roaring good time. Far more than just a revolving door of comedians – Up The Creek throws in time limits and improv sets for its performers. You never know exactly what you’re going to get…but it’s bloody funny.
‍

The Top Secret Comedy Club attracts the kind of crowd that makes people want to become comedians in the first place. The room is regularly packed to the rafters with a raucous group of joke-lovers… and it’s always a hell of a laugh being amongst them.

You can’t claim to give a monkey’s about comedy unless you’ve checked out one of the longest-running comedy clubs in London. Monkey Business takes place at Café Rouge in Hampstead. Voted the best comedy club in North London, it’s also aptly named given its ability to turn the room into a gang of howling primates.
‍

Housed in The Bedford, Banana Cabaret is a real hoot – and it’s about to get much bigger and much better when the venue’s multi-million refurb is complete. Be sure to be one of the first ones in through the door to see a bright and brand new kind of comedy club.