15% of the world's population has a disability, and Porter Novelli’s new campaign is set to break down the societal limits placed on disabled people
Advice & Inspo
interviews
Share:
Copied link to clipboard  📋 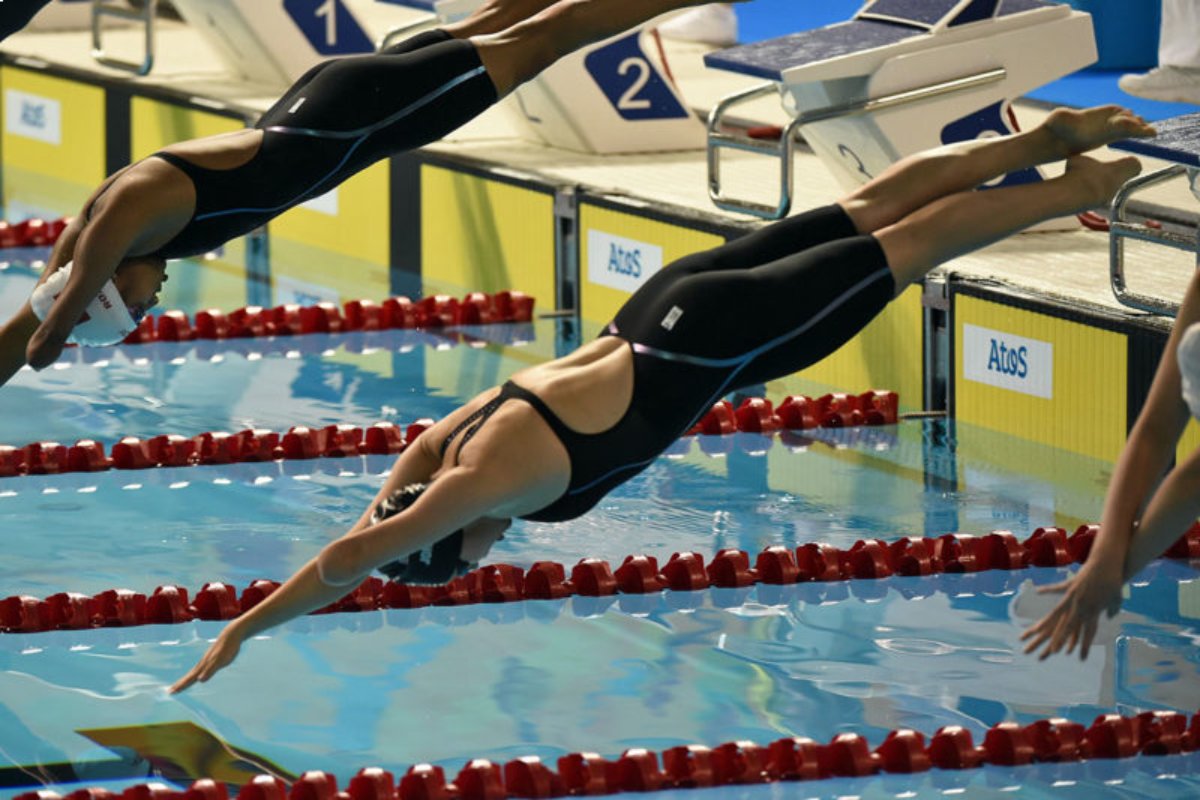 After a successful career as a Paralympian, Anna Johannes switched her focus to business and is now a senior account executive and disability inclusion lead at communications consultancy Porter Novelli. As part of her role, Anna is leading the way on the WeThe15 campaign, a movement dedicated to overcoming the societal restrictions placed on people with disabilities. Find out below how you can get involved with the campaign, Anna’s career highlights and what actions businesses can take to better support their disabled employees.

Can you tell us about the WeThe15 campaign?
WeThe15 is a movement spearheaded by the International Paralympic Committee (IPC) to break down societal and systemic barriers that hold persons with disabilities back. It’s a 10-year program formed by a coalition of international organizations from around the world working together to end discrimination toward persons with disabilities. Porter Novelli was one of the agencies who guided the launch and messaging.

How can people get involved in the campaign?
The biggest thing people can do is share the campaign video (see below). It is a truly powerful representation of people with disabilities. From making fun of ourselves to talking about dismantling the stigmas or pedestals that the world imposes on us.

What is your role at Porter Novelli?
I work on the marketing team at Porter Novelli focusing on research and thought leadership. I also lead the Disability Inclusion Taskforce we have and am the Boston Justice, Equity, Diversity and Inclusion (or JEDI) champion.

What would you say is a personal career highlight?
Honestly, it has been working on this campaign. After retiring from swimming, I wasn’t sure where life would take me. I am so glad I can come full circle and make a difference in the lives of other people with disabilities.

What actions do you think employers can take to better support their disabled employees?
‍There’s so many actions businesses can take to make themselves accessible and welcoming for people with disabilities. A great starting point is making sure the workplace is accessible and listening to employees with disabilities who need accommodations. It seems like a simple thing, but so many places of business have one step entrances, no handicap buttons for doors, and so much more. Another important thing is understanding language around the disability community. Things like using people-first language and removing ableist language (e.g. “stand up for”, “left-hand corner”, “they were blind to the fact”) from everyday conversations. ‍‍

You’ve previously competed in the Paralympic Games - what was it like making the change from being an athlete to operating in the world of business?
‍It was tough at first. After a lifetime of relying on what my body could do, it was hard transitioning into not depending on that. Luckily, I went to school online while training, so I was able to transition quickly, with help from a great support system. But I quickly realized that disability was not being considered at each of the jobs I’ve had. Through each position, I’ve built up more of a passion for disability inclusion work.

If you could give your younger self one bit of career advice, what would it be?
Be an advocate for yourself. After being an athlete, I was used to people telling me what to do. So when I entered the workforce, I continued that habit. Since then, I’ve learned about having my own back and speaking up for what’s right and right for me.

Meet the founder of cr*pple media: the independent outlet for young disabled people

What you need to know about RWC’s company culture

10 creative things you can do in the metaverse