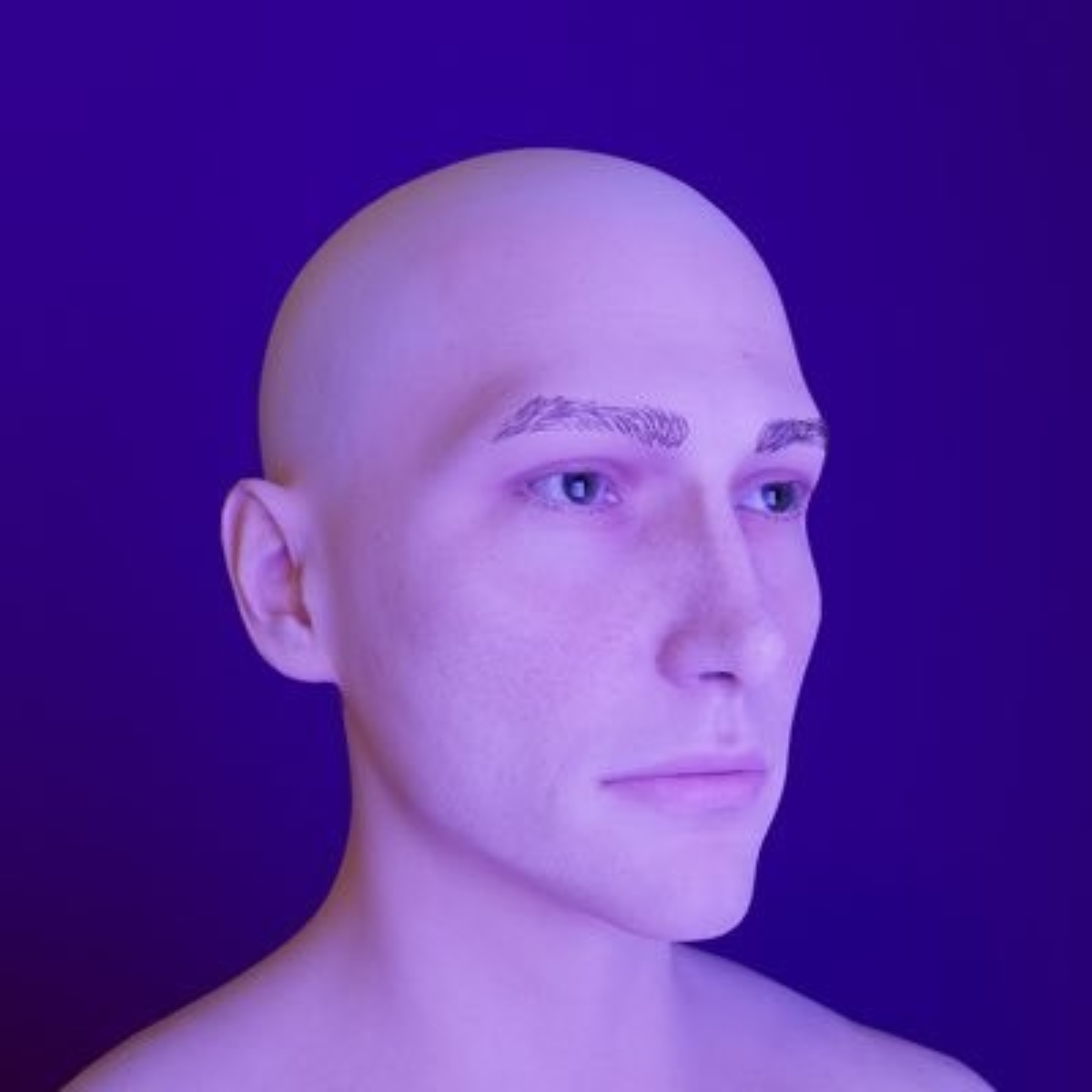 Meta Mike – aka Stu Richards – switched from working in digital advertising to fully throwing himself into the world of web3 in 2021. He’s gone from being the innovation lead for metaverse marketing company VERSED, to securing a role as a partner success lead for GigLabs. He give us the lowdown on his previous roles, his excitement for the metaverse and why everyone needs to get ready.

What does your role at GigLabs involve?
As Partner Success Lead, I help GigLabs' clients build out long term strategies for their web3 initiatives and help them understand how best to make use of our NFT technology platform, Gigantik.

Tell us about your inspiration for Meta Mike?
I had been working in the digital advertising industry for over 7 years, and the term metaverse was still something that the general population hadn't had much exposure to. In 2021 I fully embedded myself in the web3/ metaverse/ decentralised world and I wanted to start growing a network of contacts who were doing the same. Instead of bombarding my previous ad salesperson-saturated LinkedIn network with content that would make them think I've gone mad, I created a new LinkedIn solely for my new connections. Thus Meta Mike was born and I've stuck with it ever since. The inspiration for the name though? Couldn't tell you. Probably just me riffing on contextually relevant alliteration!

How long have you been working within the metaverse and web3?
I bought my first crypto in late 2017 – yep I was one of those suckers – and started embedding myself in XR in late 2019. I started working in the space in March 2020.

Talk us through your previous role at VERSED?
My role was to help creators understand how they can deliver the most utility possible for their 3D creations across the metaverse. For example, if I'm working with a digital fashion designer, I will help them understand all the possible virtual worlds that they can bring their work to life in. Be it decentralised, centralised or mixed-reality virtual worlds. I help them understand what can and can't be done in each of these platforms and strategise with them on what avenues for activation make the most sense for them as a creator.

Is there a particular piece of web3 focused work that you are particularly proud of?
Creating interoperability where I can take one asset and use it across multiple virtual worlds really excites me. An example of this is if I have an avatar that I can use in Somnium Space, take it into Substrata, use it in PC games and then take a photo of myself as the avatar in AR. There are no omni-platform standards that exist yet, but people are working on it. I am currently building out a pipeline of how to do this with one of our clients at VERSED.

I also think some of the early work that I have done with spatial audio and lights in Unity was some of the work I was most proud of to date. I was able to create a VR rave experience that had fully-immersive spatial audio where the lights were synced with different frequency bands of live audio streams. In other words, I could, for example, make one set of lights turn blue when a kick drum would play and another set of lights turn orange when a hi-hat would play. Seeing this brought to life in VR while listening to a DJ set from my favourite artist was a pretty mind blowing experience.

What are you most excited about within the metaverse?
One thing that definitely excites me in 2022 is 3D NFT projects coming to life through avatar interoperability across virtual worlds, as well as the virtually produced content that will be generated because of this. By the end of 2023 (if not sooner), I can see there being short films created by users who own 3D NFT avatars (for example, Ethereum Homies, CloneX, NFPs), and those films being premiered in a VR environment where attendees can come as their own avatars. A film premiere about avatars by avatars in a virtual world created by avatars where the attendees are avatars - it's a pretty crazy narrative.

Another thing I'm excited about is the adoption and proliferation of content in VR. I believe these two components will act as catalysts for fulfilling the potential of VR as a technology.

How do you think the metaverse and web3 is going to change our everyday life?
There are a multitude of ways that this will happen, but I think it will make our digital lives a lot more social. Not the type of social where I'm fed photos of my friends and celebrities in a manner that extracts the most money out of me as a use. But the social where I am consuming content with multiple friends and others with similar interests. If you think of a platform like Discord that garners always-on conversation, I believe the technologies and infrastructure of the metaverse will allow for this but with a more immersive experience, be that in XR or simply flat screen 3D. This idea of the metaverse driving social transformation is only part of a very large sum, but it could be one of the most impactful for culture and society.

Why do you think it's important for people to have an awareness of the metaverse?
For the same reason, I think it was important for people to have an awareness of the internet in the mid-1990s and social media and smartphones in the 2000s. It may seem like a fantastical concept that's hard for many people to wrap their heads around or believe in its benefits at this point in time, but the same can be said for most radical technologies in their early days. All I recommend to the non-believers, skeptics or those who don't quite get it is to just pay attention to the headlines (both positive and negative) and do your own research every now and again.

What has been the biggest career highlight for you?
Starting a company in this industry and now being able to work full-time on metaverse-related initiatives that I have a true passion for. That's as fulfilling as it gets.

You can keep up to date with Mike over on his LinkedIn!

WTF is the metaverse!?

3 things going on in web3 you need to know about