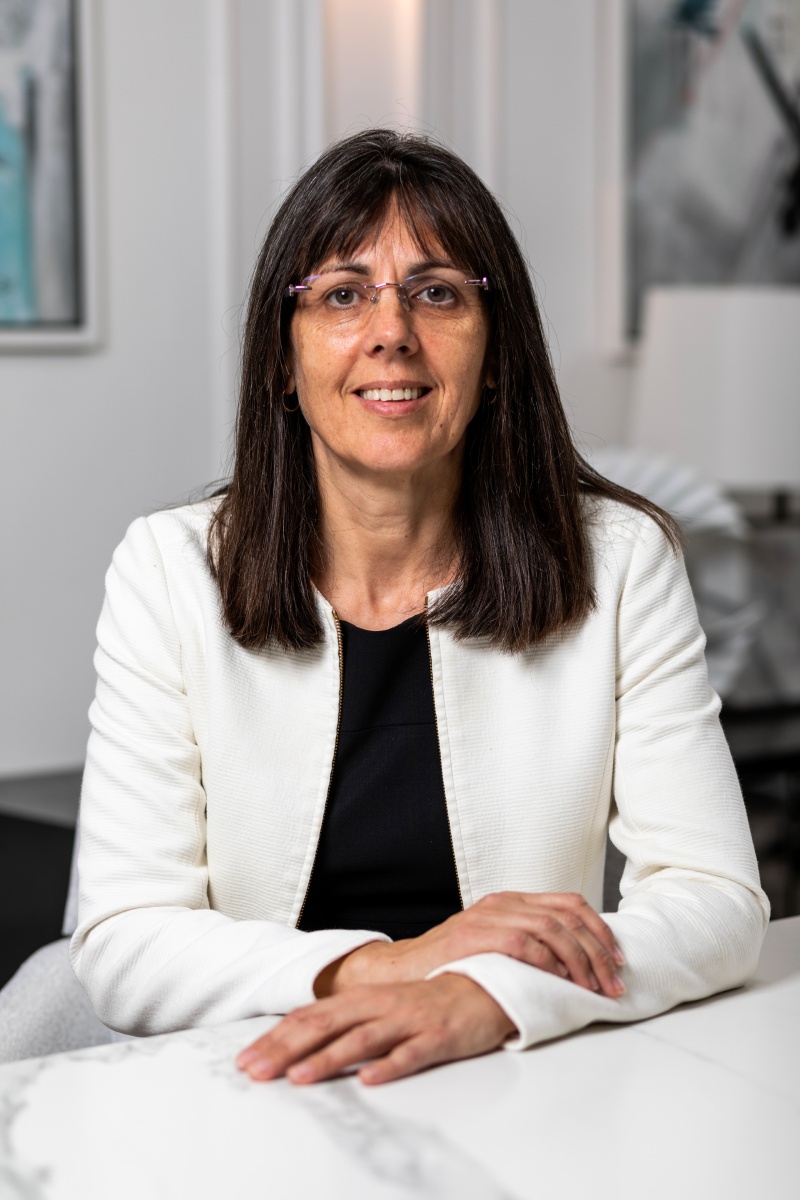 Alison Alexander’s background working in children’s services, and later as the CEO of a virtual reality company lead her to be approached by metacampus’ CEO, Pere with the opportunity to work as the company’s director of ethics. Since then, Alison has been busy building her Twitter community, and considering the ethical challenges that are presented to us within the web3 space! Check out her full interview below.

Tell us about your work with metacampus?
I have worked with metacampus since it started in January. Previously to that I was a CEO of a virtual reality company, and the founder of metacampus I met because he helped with the production of some VR films to be used in education and social care. He then asked if I wanted to join in his venture because he wanted someone who had a real grounding in people services, as he was working very much on the social concept. He wanted one person to keep the team really mindful of how we are here to bring equity across the world for all of those disadvantaged groups, and that’s something we need to keep in mind.

Why is it important to consider the ethical issues that arise within the metaverse and web3?
There are two things for me around ethics. What you’ve asked, and also how we apply ethics when we work with people. Does anything we produce, whether it’s in web3 or outside, enable everybody to have the opportunity to utilise it! What are the ethics we are applying? Are we developing products that only those who have a good education or access to resources can get to? Then, as you move further into it people are talking about the ethics in AI. With the use of web3, how do you enable people to understand what we are creating? If you look at web2, you have a lot of people that would say ethically things don’t work because young people are at risk of being hacked, and abused, and how do you stop all of that. For me, that’s the bit that’s really crucial about asking this ethical question. How do we ensure that we keep people safe. Every time we are producing an AI, how do we make sure people can use it in a safe way and it doesn’t exploit people, especially young people.

‍How do you think web3 is going to enhance career prospects for young people?
In lots of ways! The one thing that got me interested is when Pere, the founder of metacampus, sent me an article about web3. At this point I didn’t know what web3 was, and we had a conversation and the thing I thought was amazing, is that we can really change the economics of the world. That might sound like a big statement, but it’s not really. At the moment people are paid based on the economy they live in. If we are saying ‘all the jobs are in web3’ your location becomes irrelevant, and we have an opportunity to rebalance the economics of the world. If a job is worth 30k, if a developer or community manager role is worth 50k, should that change if you live elsewhere? Therefore it doesn’t matter if you’re a young person here in the UK, or a young person in a country in greater poverty than a young person in the UK, because actually as long as you have web access, you have a means to earn.

Currently in the UK we have a state where you advance in your career based on the qualifications you have, which depends on how well you fit into the education system we have. Did you thrive, or did you potter out of it? If you fit the system, then you will keep performing and fit into any job. If you went to uni it will be easier for you to be able to walk into jobs. Not that it’s needed, who says it’s needed as a project manager!

For me, web3 says ‘to be honest, the degree is irrelevant!’ It's about engaging and communicating with different people, and building teams - all of those things. The beauty of web3 is it says ‘those are huge skills and this is what is needed.’ If you want to get a job in web3 at the moment, it doesn’t matter if you’ve got a CV to be honest. The world of web3 doesn't give a damn about the old style CV. They want to know, do you have Twitter, do you have LinkedIn, do you use Discord, and where is the evidence! For me, this gives people who are at the other end of the wealth, or young people that didn’t fit into the education system, opportunities.

What would you consider to be a personal career highlight?
In this role my highlight is that I’ve created a Twitter space and started to engage with people. For me, I had never been into web3 before last November, I didn’t do any of those things, and now I have people engaging in Twitter spaces with me.

In my first career I would say probably the highlight was going from working-class kid on council estate, kid in care, to being the Director of Children’s Services, and the Chief Executive of a council. I guess for me, I would have to say that was quite cool. Many people around me made assumptions that I had lots of degrees, and went through school, but I hadn’t. I had been expelled from school, didn’t have any qualifications and then did an apprenticeship scheme to get into my professional career. I think for me, that shows everything is possible.

Have you got any exciting upcoming projects with Metacampus?
We are working on something that will take people who have never touched web3, and help them to migrate into web3! This means people who are already in careers. We are going to give them the means to become really transferable, very quickly!