Enter the inner workings of the metaverse and web3 with the XR founder
Advice & Inspo
metaverse
Share:
Copied link to clipboard  📋 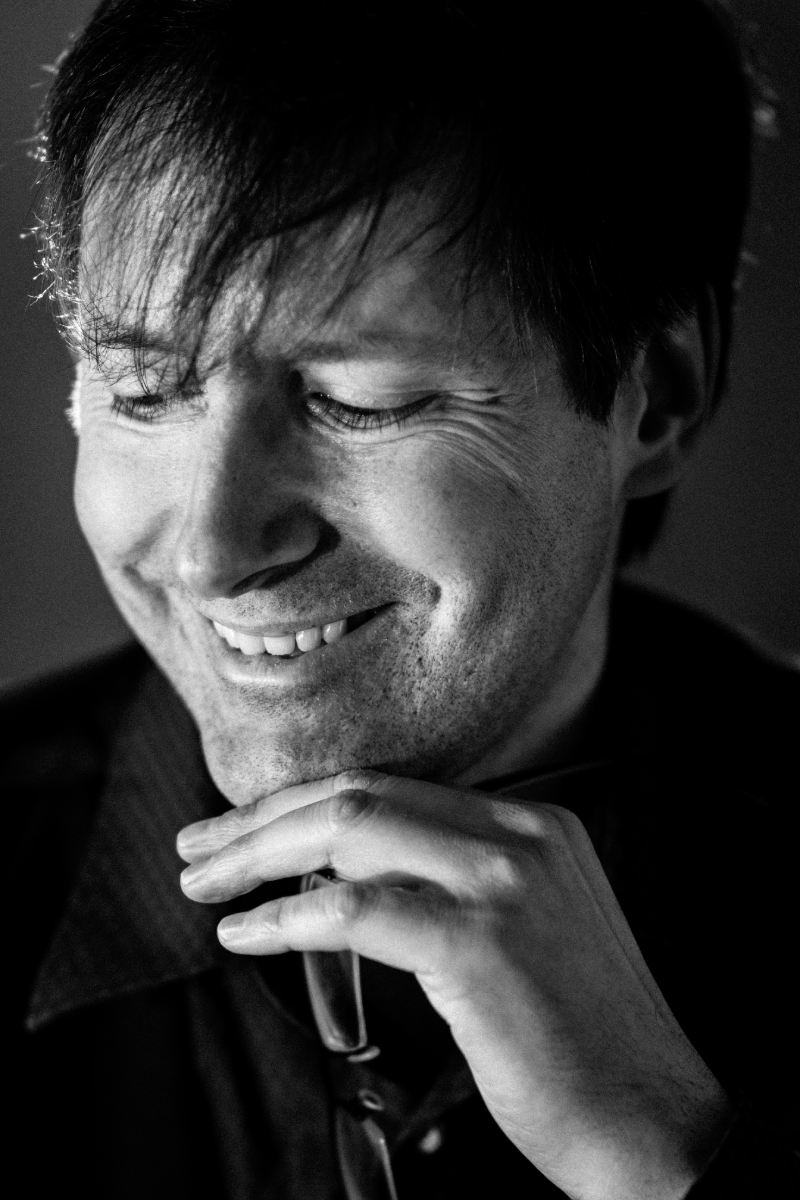 XR founder Kenn Mayfield on creating 3D environments, the metaverse as a blank canvas and neurodivergence in tech!

You create 3D environments for e-learning among other things, can you tell us a little bit about this?
I’m from a family that values education and we have humble origins. I taught adult classes in video and audio production and served on an artist-run centre’s board for seven years. I’d always been interested in knowledge and merging different communications media, starting with video and 3D, then sound, music and interactivity. This is driven probably by my lifelong effort to understand communications.

I believe that engaging environments inspire 'ambitious learning' so I looked for ways to make interesting subjects themselves teach learners.
For one of my many 3D STEM environments, I made a Solar Lab which is part science fiction and all science. Students can stand at a device that ‘creates’ a sun and learn about its features, composition, and gravitational effects. For a visual learner like myself, seeing calculus in 3D is much more understandable than reading the theory in its mathematical language, at least at the start.

How did you get into working in XR and the metaverse?
These roots were planted way back in college days. I’m an avid fan of special effects and Cinefex magazine. Around that time 3D animation was slowly ascending as a way to create worlds. I found it exciting that worlds could spring from my imagination, even with videotape and 286 Mhz computer processors. After college, I largely left computers to work in video, audio and photography, and even a bit of performance art! Then I orbited back into the digital world where I built 2D interactives and then mobile apps.

After a decade of iOS coding, I set programming aside to return to a more visual form of work. Coding, for me, wasn’t answering the big questions about who we are now, and where we might go as people living in a mostly 2D digital metaverse already. Just as the pandemic started, work laid me off along with a few other people, so I immediately focused on Unity and virtual worlds. I started with a template for multiplayer and relied on what I know best, which is lighting and staging, but in virtual worlds.

In 2019 I started to explore conversational avatars based on IBM Watson and also on iOS’ linguistic tagging AI libraries, then how these avatars could be presented in AR to supplement text-based chatbots. With a client, I was recently awarded a grant to build accessible AI services. The metaverse I envision emphasises inspirational environments encouraging learning, co-working, trade, counselling, meditation, gaming, ecosystems, biomes, concerts and teambuilding.

This sounds like a lot of unrelated areas to focus on, but to me, they are a continuum of experiences serving many facets of being human.

Tell me about your work with Xyris?
Xyris Interactive Design started with my deep appreciation of scientific illustration. ‘Xyris’ derives from paleoxyris, the Latin name for ancient shark eggs. Design-wise I like the flowing shapes of their tendrils. The word includes  ‘X’ ‘Y’ and ‘S’, and “XR” now is a popular term for mixed, or extended, reality.

XyrisID became a provider of graphic design and 2D experiential interactives - in Flash! We also coded the games for a CD(!) of Doodlebop Clubhouse Adventure games which still functions today on modern computers.

Now, when the pandemic started, I felt a strong intuition to move into a medium where the ‘big questions about learning, who we are, and what technology is shaping us to be, could be explored. I also wanted to return to a more visual arts-related field, so, I started creating multiplayer virtual worlds. Word of the oncoming metaverse, crypto and NFTs surfaced on the internet, and now here we are.

Are there ways in which being neurodivergent has helped you in your career and work?

Definitely, yes. From as far back as I can remember, I’d been able to think in pictures. A single world or thought immediately evokes detailed scenarios in my imagination.
Not only pictures, but motion, sound, light, scents, details, music and narrative continuity - even film grain and colour temperature - in lucid, repeatable dreams as my experience living in the world, and outside of it, develops. I was feeling deeply restless when I worked out my 'dream home': a two-story house with nearby topographic features, and even where my bedroom was, all based on an intense feeling of yearning. Then I discovered this was an early home my family lived in while I was still an infant. I still remember my kindergarten, the teacher, the layout, activities, my main storybook, where that building was relative to my home, and the teaching assistants. I also remember a few fantastical dreams from the early days.

Being neurodivergent in this career rewards me for submerging my mind in imaginative voyages and then resurfacing with riches to build into shareable metaverse worlds for others to see. In my experience, and every neurodivergent person is different, coming to terms with the world involves some level of almost monastic insularity. It’s like writing page by page to fill a library with illuminated volumes. I can revisit these when building metaverse worlds.

If you could tell someone one thing about the metaverse what would it be?

I would say the metaverse is yours to make. The metaverse, a modern theatre, is a portal through which your inspiration, talent and experience can manifest for others to understand. Throughout human history, we’ve imagined unseen worlds inhabited by otherworldly creatures infused with magic. We’ve spun legendary stories of heroes which have lasted thousands of years. These stories freely belong to history and to cultures - keepers of the flames of inspiration, freedom, identity and spirit.

Feel encouraged to build your own metaverse experiences, whether in a commercial context, in gaming, or within a cultural context where you define what’s important to communicate. The rules aren’t yet written for the oncoming metaverse, even though both web3 and established gaming groups occasionally seem to imply otherwise.

Look into media literacy and bias to understand how legacy communications and social media manufacture consent, which in a metaverse context, may become both more subtle and more powerful as a method of persuasion.

We have forms of art, fashion, literature, architecture and theatre which have survived thousands of years. Your metaverse could inspire the future of us all, your design could become a heritage for future generations on Earth, and wherever our descendants travel next.

‍Are you working on any exciting projects at the moment?
Yes! My Ruby Room invites remarkable support from industry and cultural leaders. I’ve planned a series of events featuring spoken word, music, culture and theatrical experience as a platform for artists and scientists (sometimes they are the same people) to communicate their inspirations, opinions and evidence-based knowledge to others. I have arts-related plans to extend, explore and share my little corner of the metaverse. Also, I want to adopt a cat. Seriously!

What has been a career highlight?
Ruby Room’s first event. It was a dream come true. Phnam Bagley of NonFiction Design, Andre Sobolewski of Clear Coast Consulting, and Xander Simms of Digital Storytellers took a chance on me to share their stories in the Ruby Room. I’m grateful for their support and thrilled they liked being present online with each other at the event. There is not a more esteemed group in my mind.

I then arranged an Event For Ukraine in the Room. A friend made possible the invitation of a wonderful and accomplished academic family to discuss the history, culture and art of Ukraine. Ruby Room, was also nominated to compete at Laval Virtual 2022, one of three submissions in its category. Being invited to pitch felt like a welcome, a validation of experience and imagination as an outsider in life into the wider world of accomplished metaverse practitioners, authors and commentators.

First ever metaverse Fashion Week to launch in March

Get to know 3MZ through their creative campaigns

What NOT to put in a cover letter