What jobs will there be in web3?

Get ahead and start preparing for work in Web3 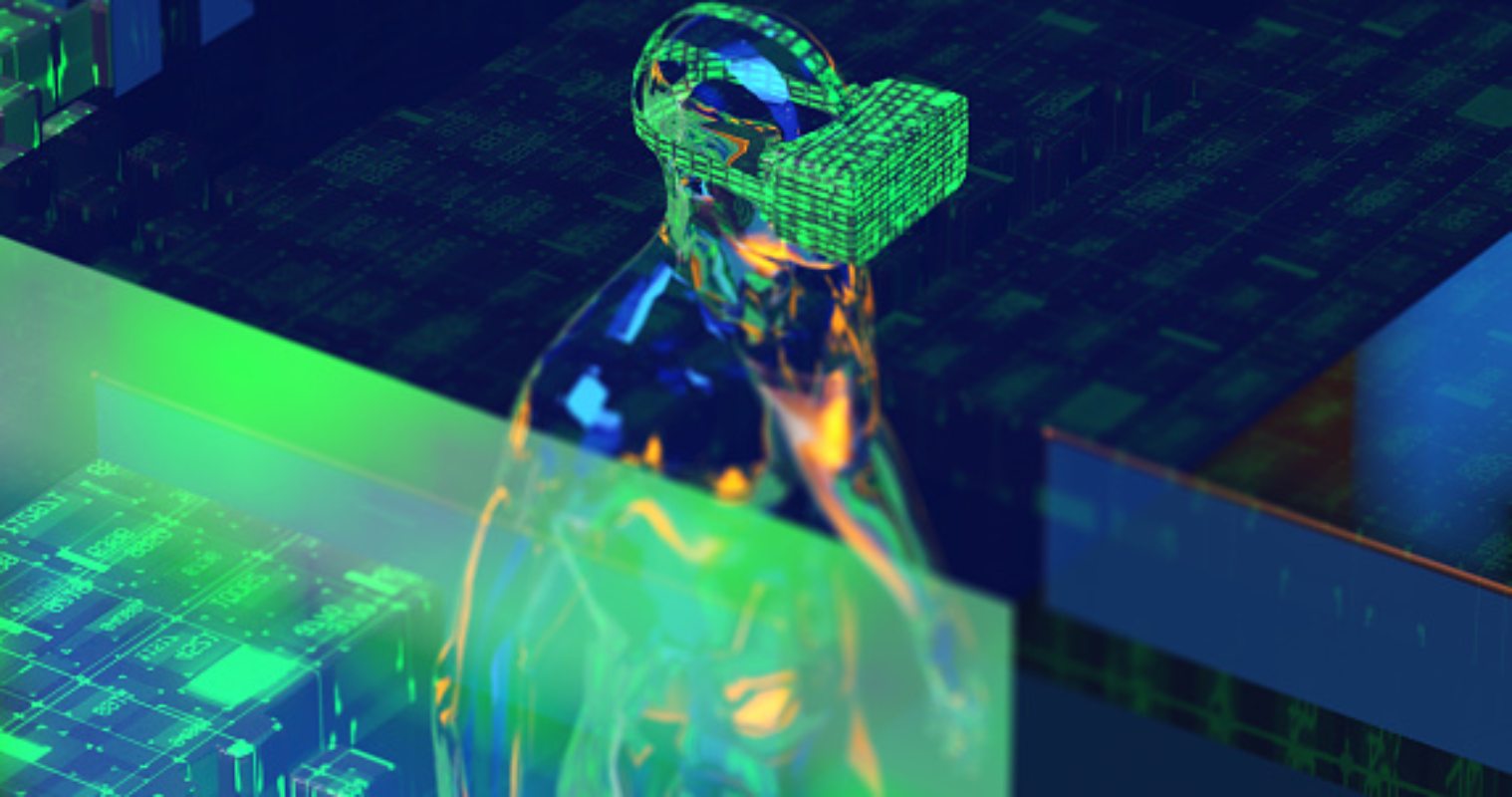 ‍Web3 is a broad subject. But it's also a space that harbours a wealth of opportunities!  First, we had the good old Web1, in its simplest form; think just getting emails and hearing that Windows login sound every day. Next came Web2, a more established version of the web that incorporated features such as social media, pushing forward user-generated content to the forefront of the internet. And now in 2021, there's web3 - a relatively new, unexplored territory that incorporates the metaverse, NFTs, virtual reality, 3D graphics and altogether more advanced technologies.

Whilst web3 is still very much in its humble but impressive beginnings, we still have an idea of the types of jobs that it'll open up to people. Find out about the types of roles that will be coming up.

Solidity Developer
As web3 is a naturally tech-driven area, many of the roles may exist in tech already but will be transferable for Web3. One of these roles is solidity developer. In short, this type of developer creates smart contracts that can be deployed on one of the largest blockchains, Ethereum. Solidity is the name of the type of programming used to create these contracts. If you fancy a developer role within the Web3 space, this could be for you. Added bonus: salaries for this specialist skillset are HUGE.

Marketing Officer
Along with the high-tech jobs and roles that will be offered up within web3 there will still be scope for more traditional, non-technical roles. One of these roles will be within the field of marketing, from junior marketing roles to senior chief marketing officers. If you have experience within the marketing field it might be worth learning more about the space and transferring those skills.

Public Relations
Another non-tech role that will be launching in the metaverse is public relations. With new tech comes the need for new ways to drum up excitement around a new metaverse product, or software. So if you’re a PR whizz looking for a change of industry, it might be worth hopping on the metaverse and web3 PR hype.

Blockchain Engineer
Ethereum and Bitcoin are some of the biggest blockchains currently in existence, and the blockchain engineer role will most likely require you to work within these spaces. This role involves designing and developing applications through the use of blockchain technology, evaluating blockchain applications, and using blockchain tech to create an application or system that would be beneficial to the company they're working for.

Community Manager
A community manager is pretty much what it says on the tin, but within very specific channels and spaces. It's a role is for someone who is not only able to manage the company’s relationship with its community, but  will most likely require you to manage these communities on messaging platforms such as Discord or Telegram. You’ll be in charge of drumming up conversations and hype for your company in these spaces. So keep your finger on the pulse; you’re going to see a lot more metaverse community roles propping up.

Unity Designer
If you’re into the game development side of web3, the role of the unity designer might be just for you! Much like Solitary, Unity is a game engine designed to create games and experiences in both 2D and 3D and with the metaverse VR, AR etc.! This is an area that is as creative as it is tech-savvy, and would lend itself well to someone who knows how to navigate Unity, but is also keen on creating these experiences within the metaverse.

Web3 career is a great starting point for keeping up to date with upcoming roles.